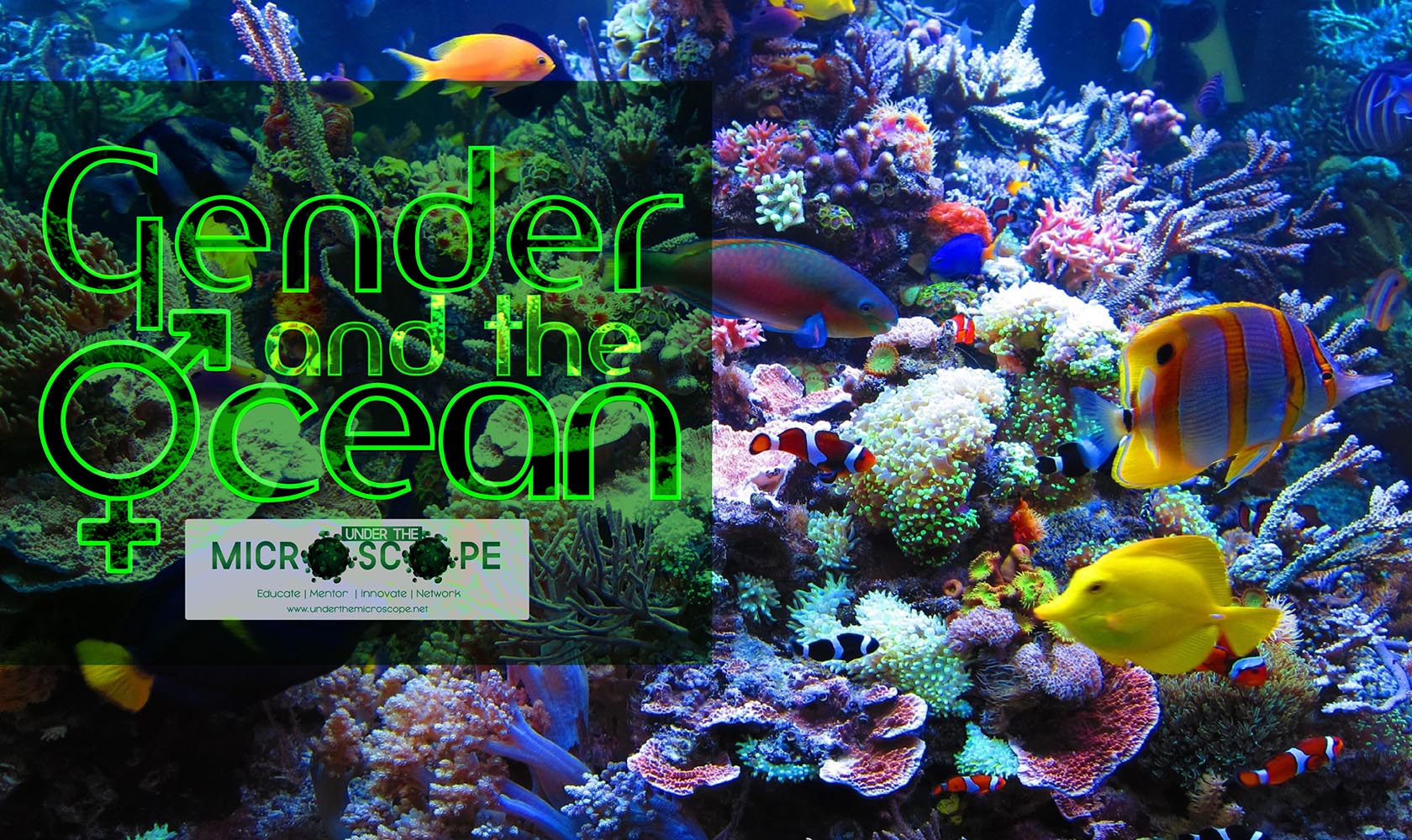 GENDER AND THE OCEANS

The global climate change  crisis has not only presented environmental challenges but depicted social inequalities. Some might wonder why speak of gender in climate issues. What’s the link between gender and climate change?

The effects of climate on human society and our ability to mitigate and adapt to them, are mediated by social factors, including gender. Many of the health risks that are likely to be affected by ongoing climate change show gender differentials. I personally think we often start on the wrong foot when we talk about gender related topics. Such discussions should start by answering what gender is as we need to constantly remind ourselves what it is all about. This is key as most of the time we confuse gender and it ends up being misinterpreted as women empowerment or sex.

So what is gender? According to the World Health Organization (WHO) gender refers to the socially constructed norms, roles and relations that a given society considers appropriate for men and women. Gender determines what is expected, permitted and valued in a woman or a man in a determined context.

Therefore when we talk of:-

Sex- Biological differences between a man and woman

Both define the differences between men and women, but they have very different implications.

What is the connection and why is Gender and Climate Change important?

Gender defines the functions and responsibilities of each sex, therefore this determines the opportunities, risks, vulnerabilities of each. Across societies the impacts of climate change affect women and men differently. A number of factors account for the discrepancy between women’s and men’s differentiated exposure and vulnerability to climate change risks. The threats of gender climate are not neutral, for example poor populations have few adaptive resources to extreme weather events such as droughts and floods, the poor face greater impacts; 70% of the world’s poor are women making them more vulnerable to these impacts.

Depleting natural resources due to climate change puts more strain on economic providers forcing most to seek other means of livelihood, in most cases men are affected as they are the providers.

The main aim of this blog post is to explain the term gender; its concept. We will discuss in detail about gender-differentiated impacts of climate change in other posts. This year’s Ocean Day theme, ‘Gender and the Ocean’, inspired me to write this blog. 8th June of every year is World's Ocean Day, it's celebrated to remind everyone of the major role the oceans have in everyday life. Inform the public of the impact of human actions on the ocean, develop a worldwide movement of citizens for the ocean, and mobilize and unite the world’s population on a project for the sustainable management of the world's oceans.

Man can learn a lot from Mother Nature, the same one we seek to destroy. Watch the video below as we dive in and see what we can learn about gender from nature. Gender lessons from life below water; Gender and the Ocean, you’ll be amazed!

Your email address will not be published.