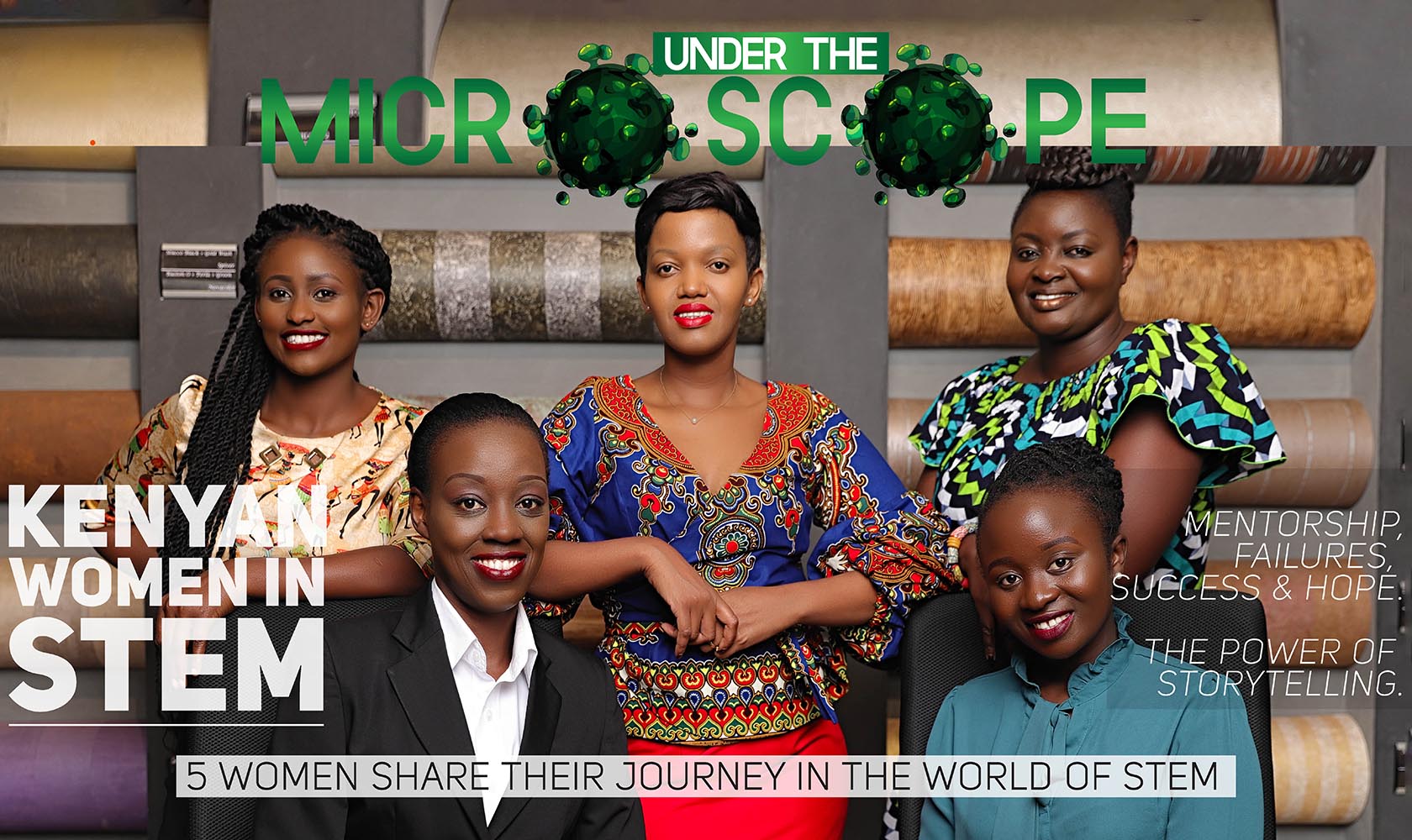 #THE POWER OF STORYTELLING

It’s amazing how one can remember the stories they were told when they were young; that information sticks with you especially if it had a character that had superpowers, was scary or the story just had suspense. Stories have a way of captivating people but as we get older we tend to minimize storytelling as a form of communication. I don’t know if it’s the ideology that important issues can’t be expressed in a story. There is power in storytelling; stories engage people’s imaginations, curiosity, and emotions. Our life is an occurrence of daily events, which in turn creates motions and it is these same motions that create a story. So I don’t think I will be wrong if I said from stories we can talk about life challenges, success, and hopes.

When it comes to the World of Science, it’s a challenging space; a lot of issues to address such as funding, low public engagement, ethics, gender gap amongst others. Having this topic as the first post in the Women Rock Segment is necessary so as to give the idea of why this segment is important. The gender gap in Science is real; less than 30% of the world’s researchers are women, the numbers go lower when you get to decision-making levels, women are usually paid less for their research and do not progress as far as men in their careers. Let’s not forget the leaky pipeline and here we see a conflict between the career and biological clock, women do not progress as far as men in their career. It is clear to say that it is not always a smooth straight path for a woman in science.

Inspiration and passion are two things that drive the human race to do the ‘impossible’, we can share and ignite this through people’s stories. Being a young female scientist I would like to see women scientists who have achieved great things; this gives me hope that there is something out there for me in this path I have chosen. I get inspired to be the best version of myself. I want to see, hear and meet them! Have one or two as a mentor.

Under the Microscope did a day diary of five Kenyan Women in Science, Technology, Engineering and Mathematics (STEM) fields. Most of the time we only talk about the success part but when you really look at the motions these women go through there is so much left untold and that’s where we find the disconnection because it seems unreal or a matter of luck.

Check the video below and hear these women’s stories. People might interpret differently and capture different lessons. This reminds me of poetry class where people understand a poem totally opposite of what the teacher expected but when you look at the various interpretations everyone is right in their own way. Diversity makes life interesting, whichever way you interpret this I hope you are inspired. As L'Oréal-UNESCO for Women in Science initiative says “the World needs Science, Science needs Women.” Let’s share our stories, show the contributions we make in society and inspire young people especially young girls to be the best version of themselves. There is POWER in our stories.

Your email address will not be published.