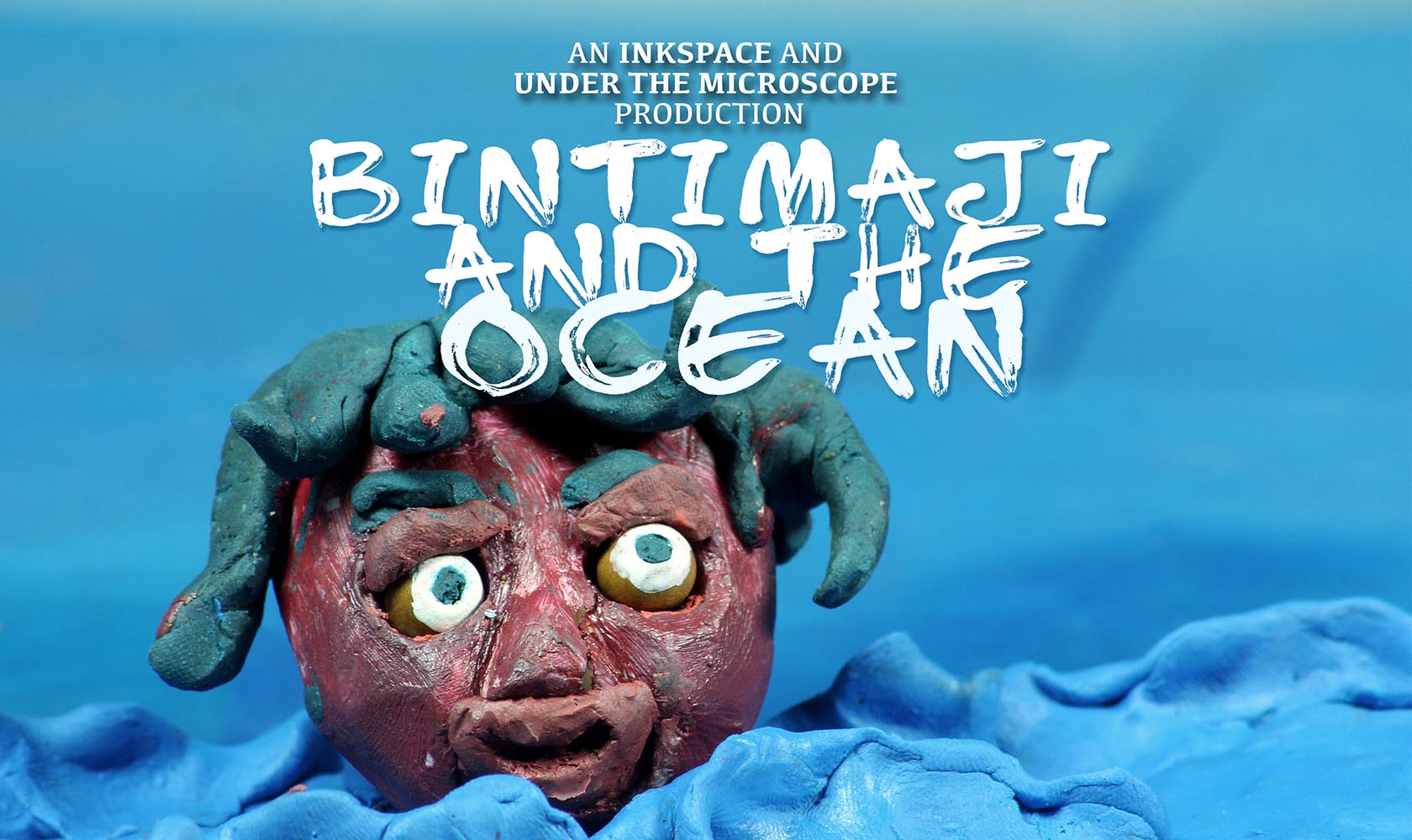 Bintimaji and the Ocean is an environmental project that aims to create awareness of plastic ocean pollution; it’s effects and the role the youth can play in protecting the oceans. It’s format is a short animation that depicts a story of a young girl, Bintimaji,  who loves the ocean and is devastated by the high rate of plastic pollution by the locals. Bintimaji joins her new sea friends in a quest to save the once healthy oceans.

Bintimaji in Swahili means ‘Daughter of the Ocean’

Inkspace  Bureau- A collaborative startup of creatives who aim to disrupt and explore alternate expressions of digital and traditional art forms. 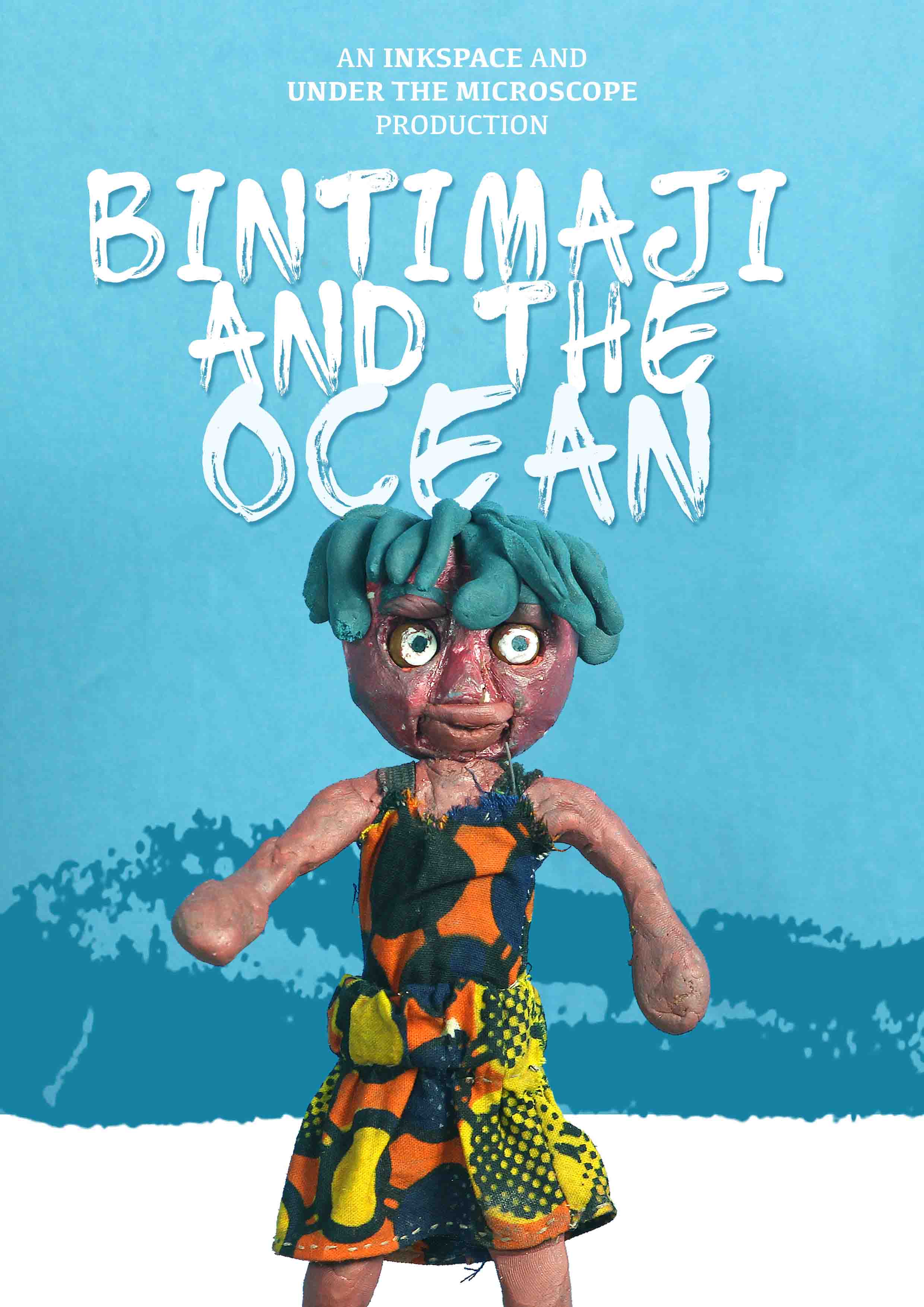 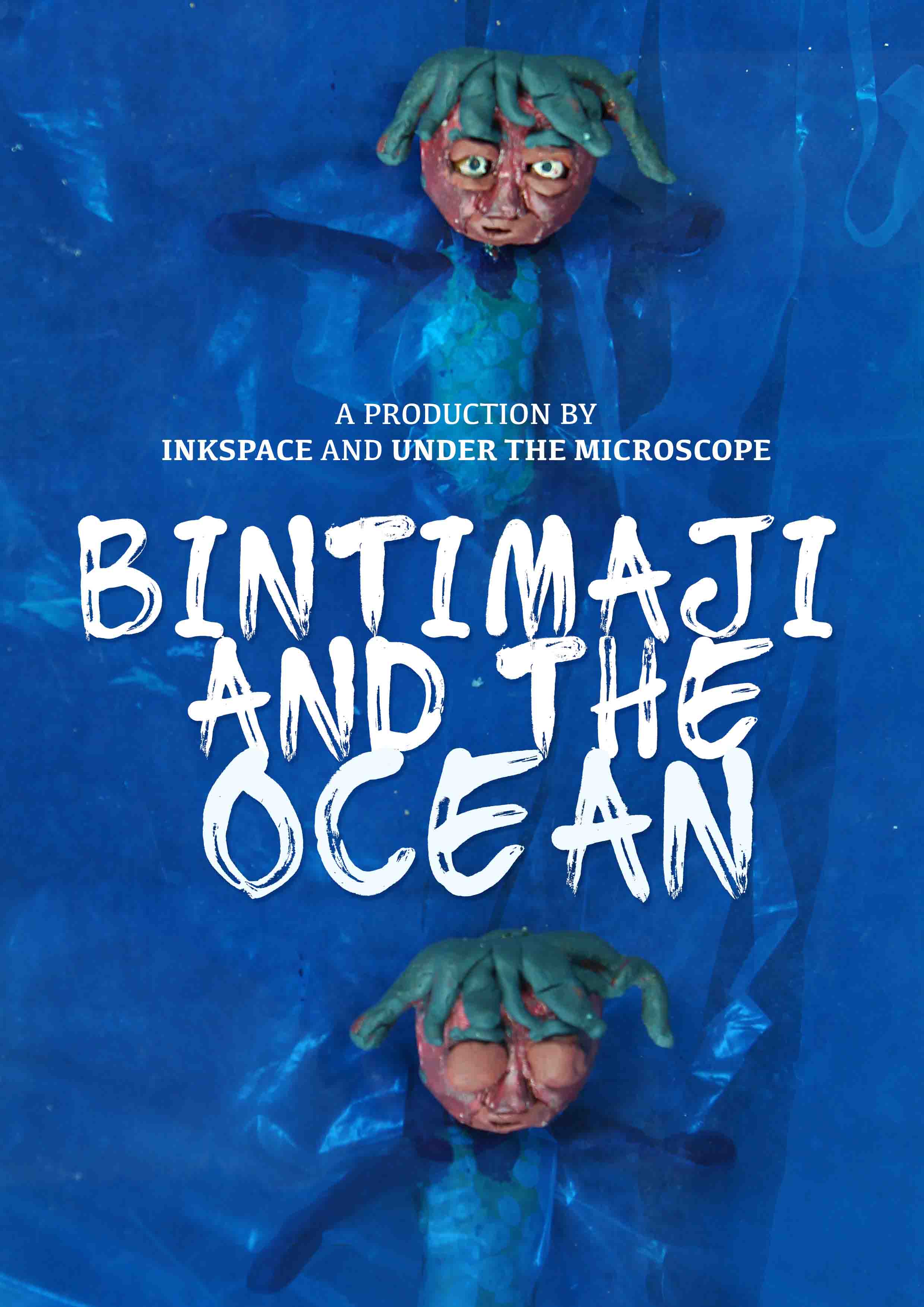 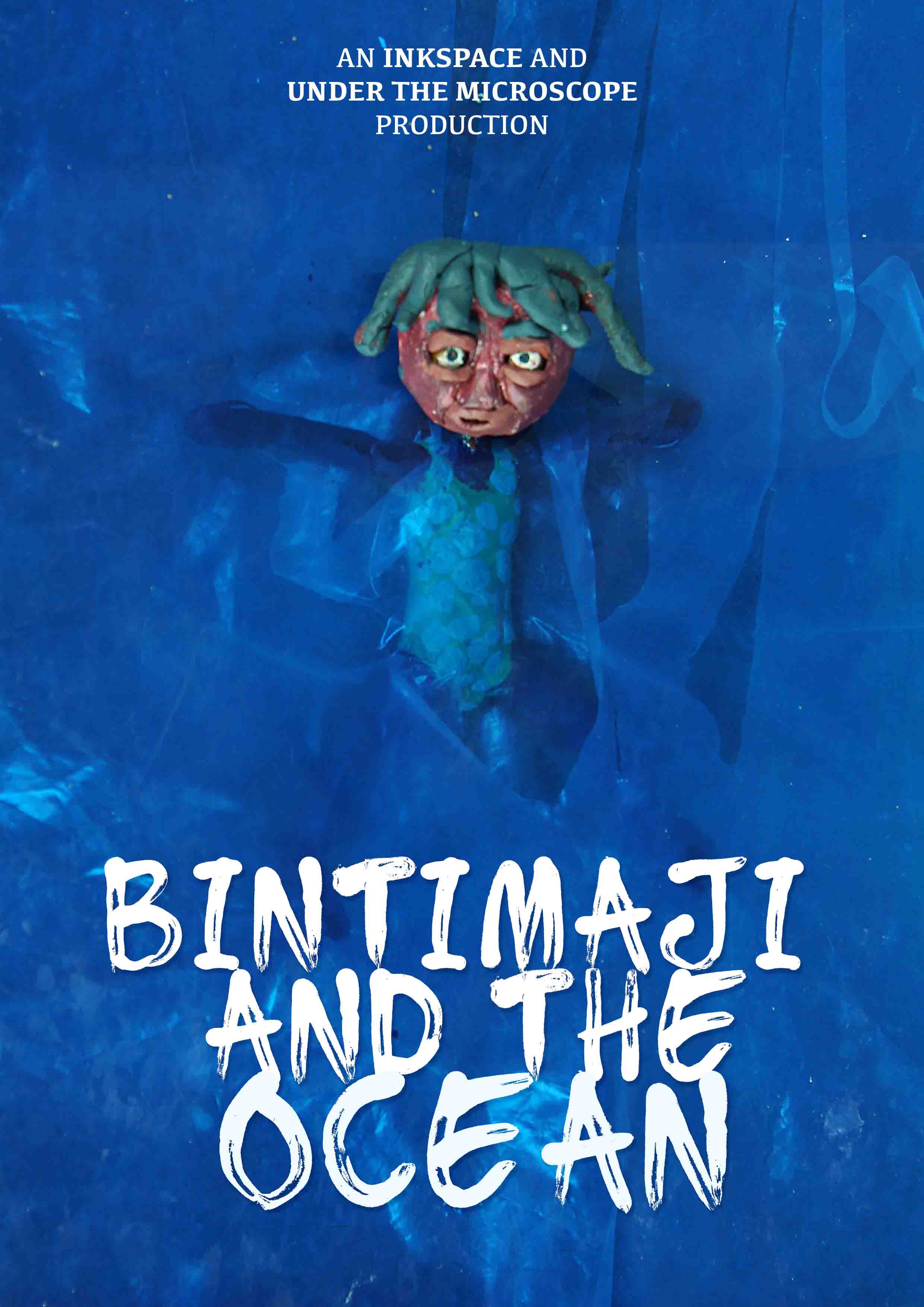 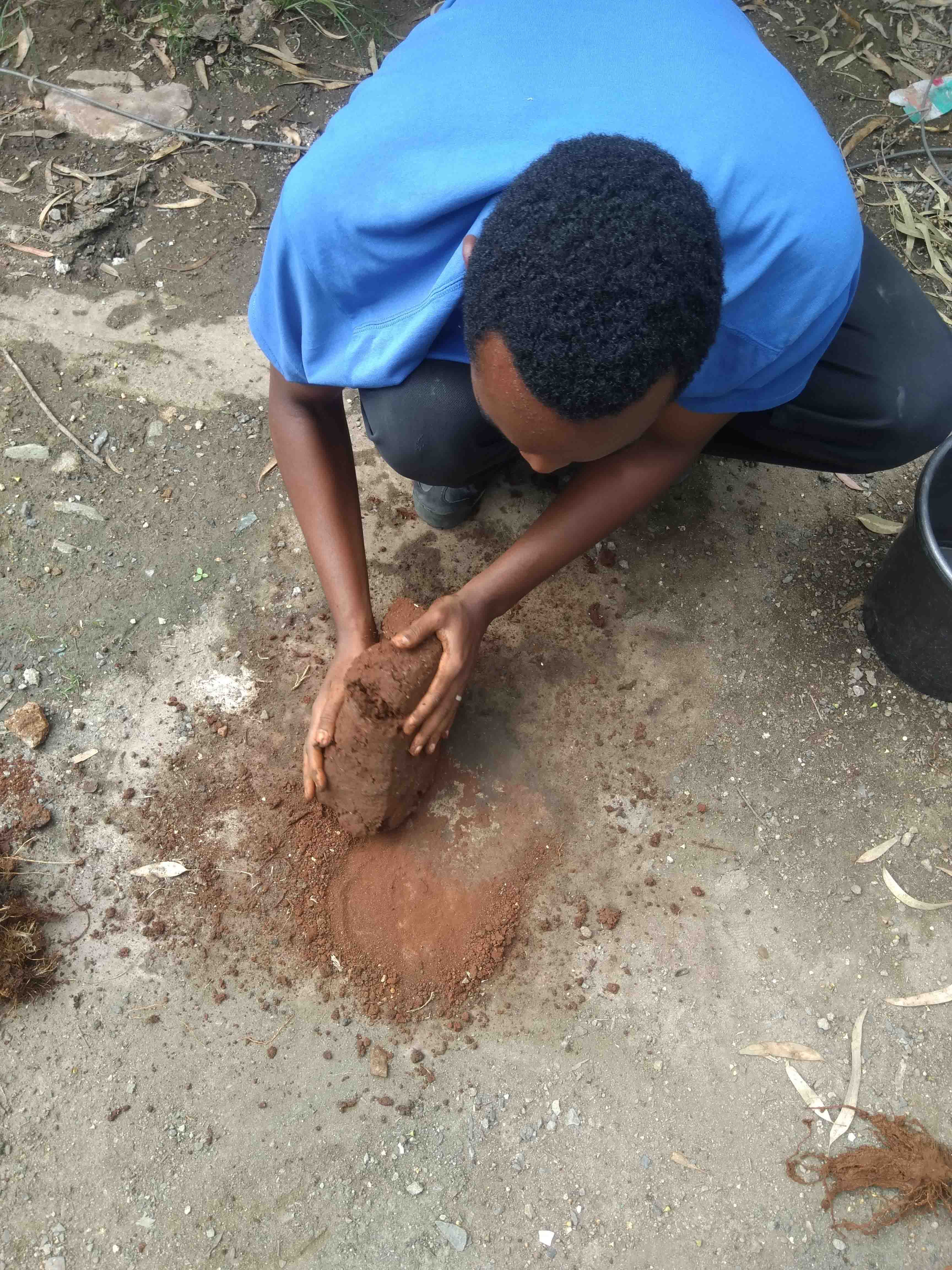 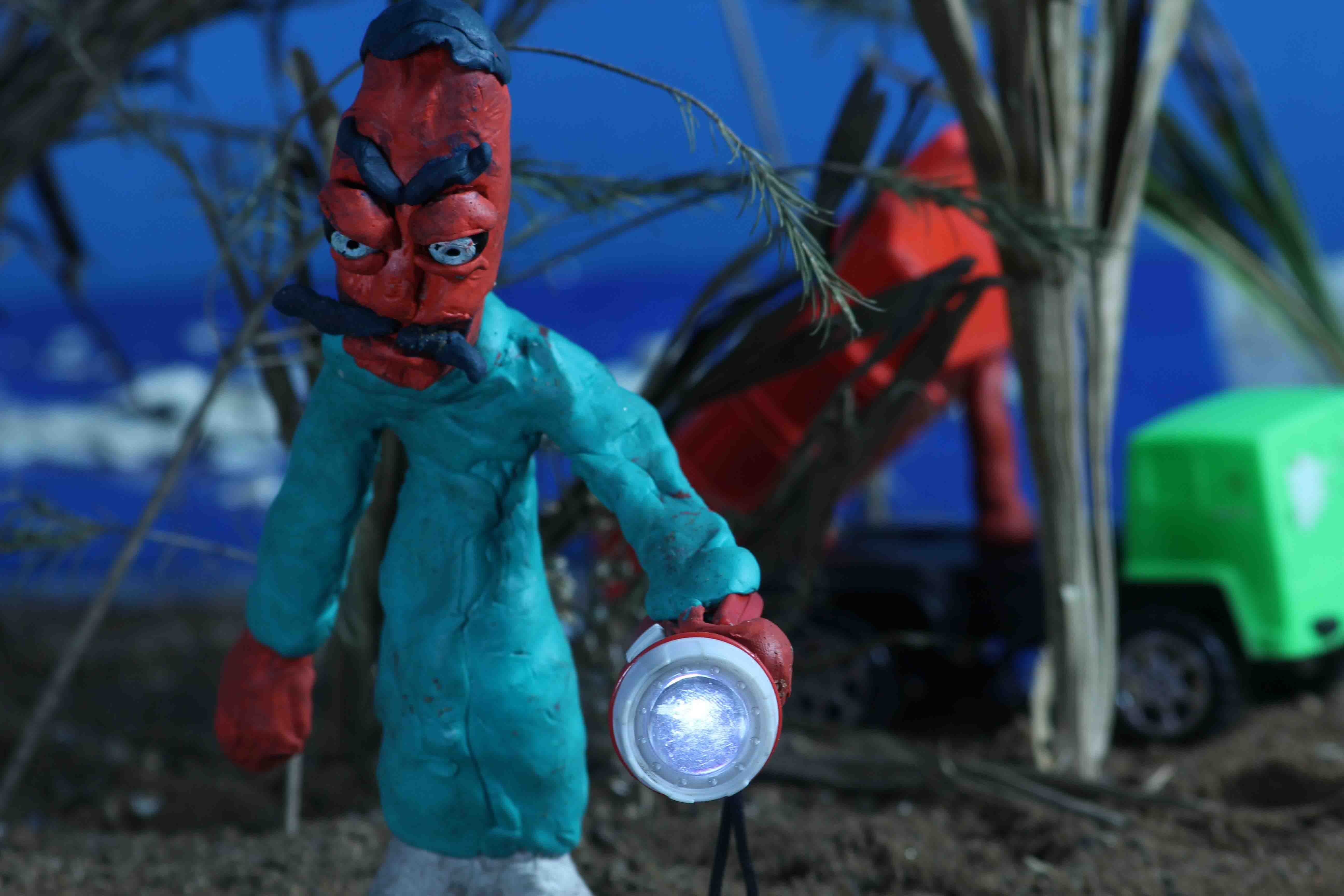 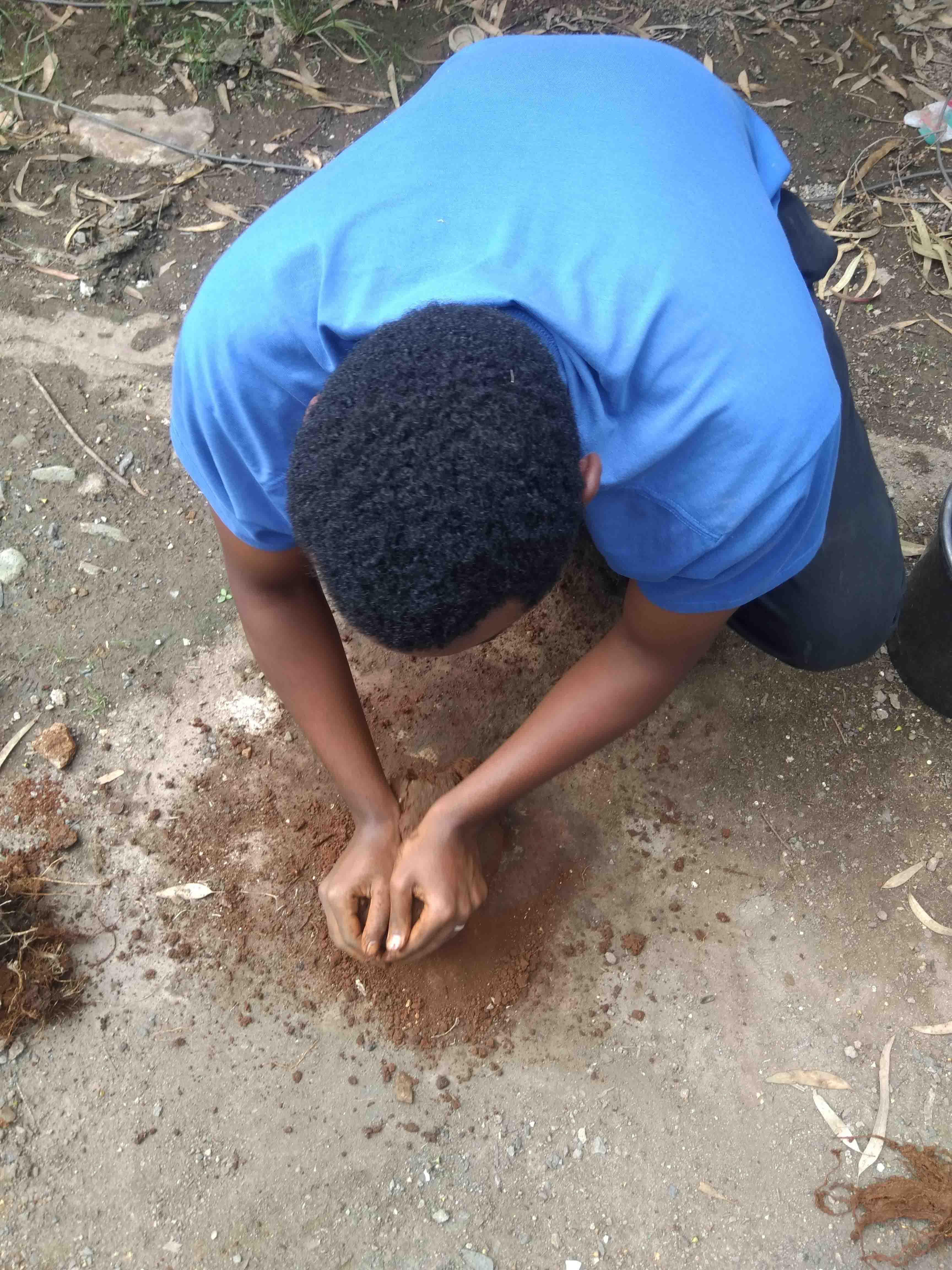 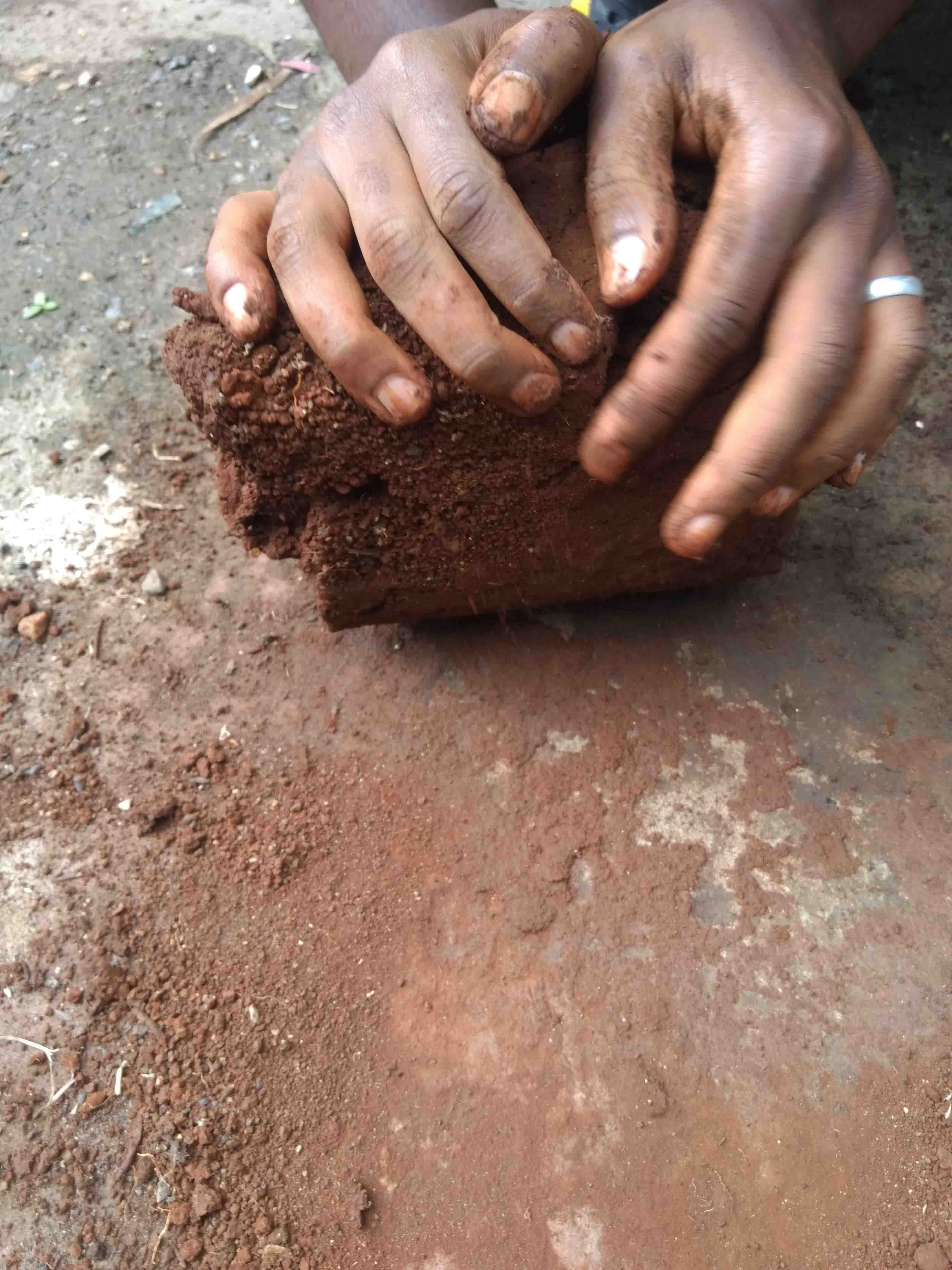 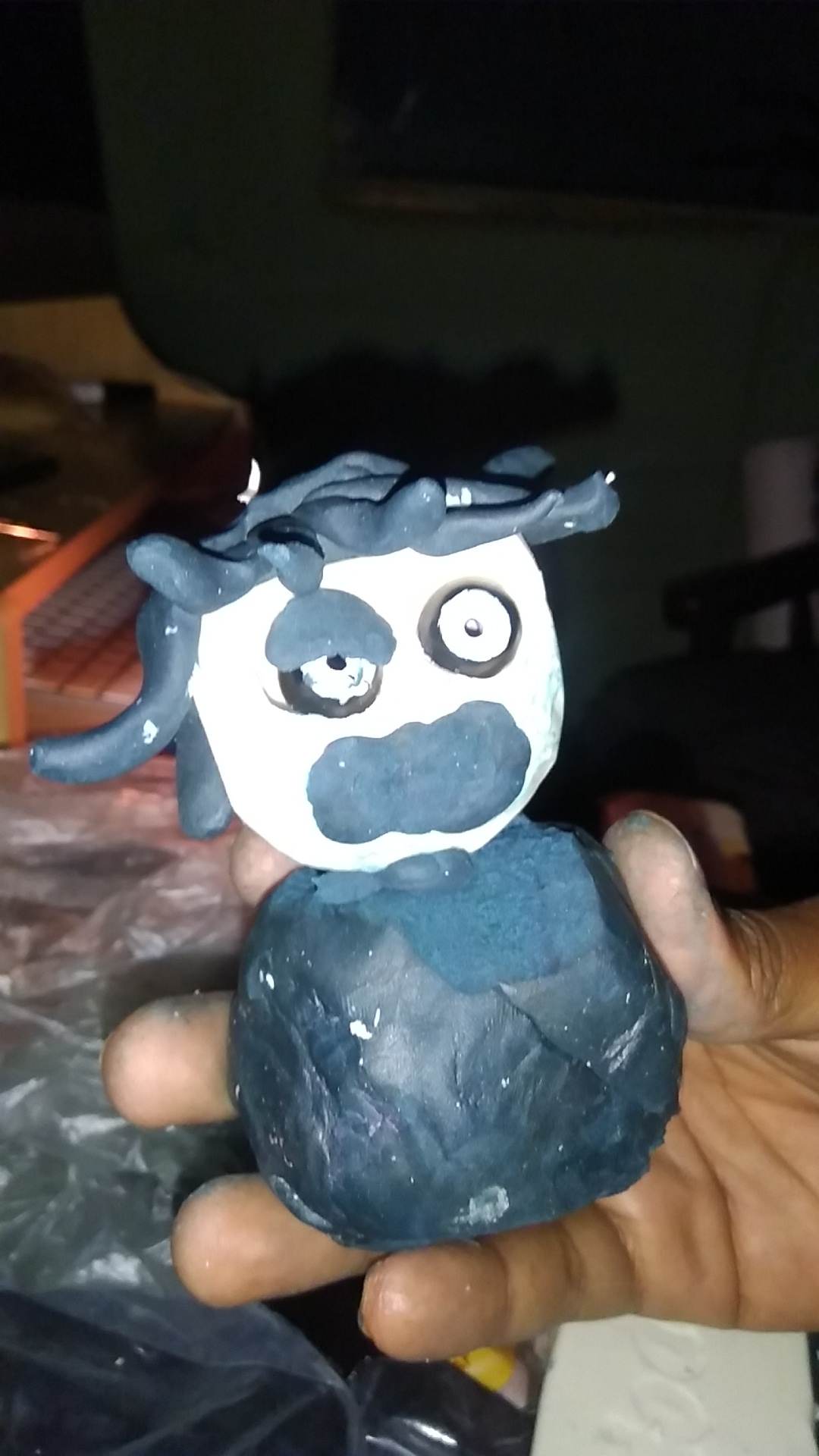 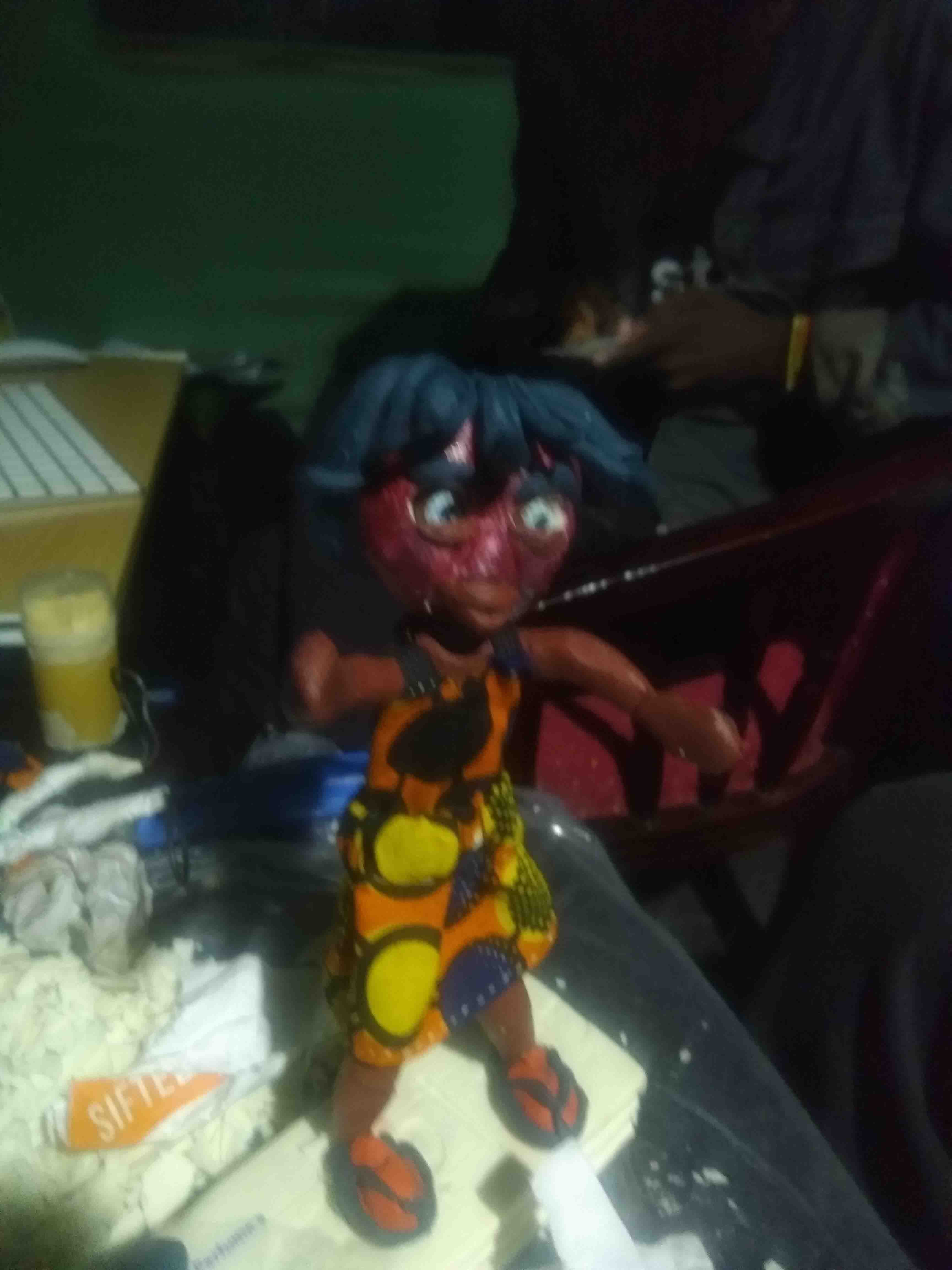 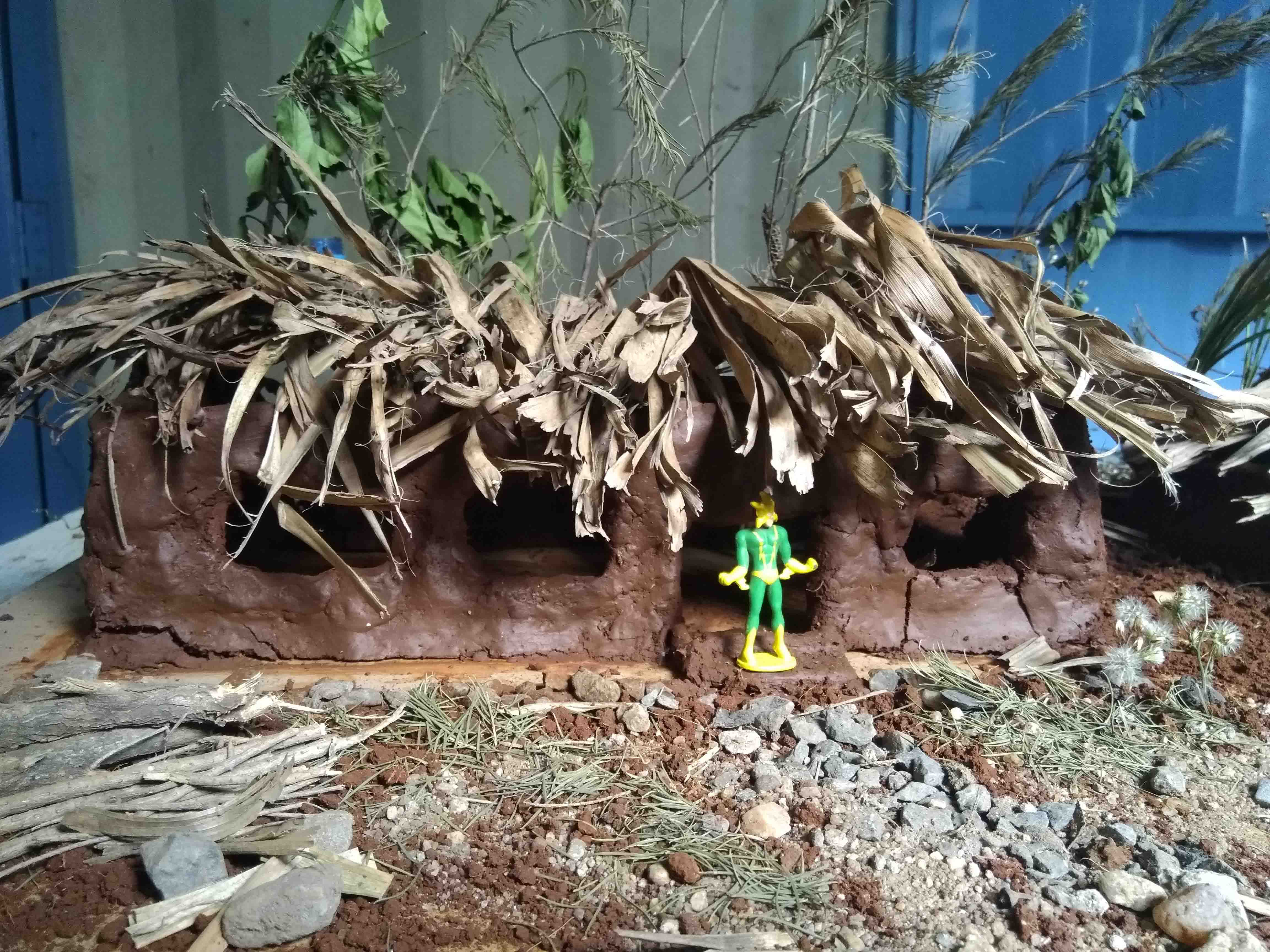 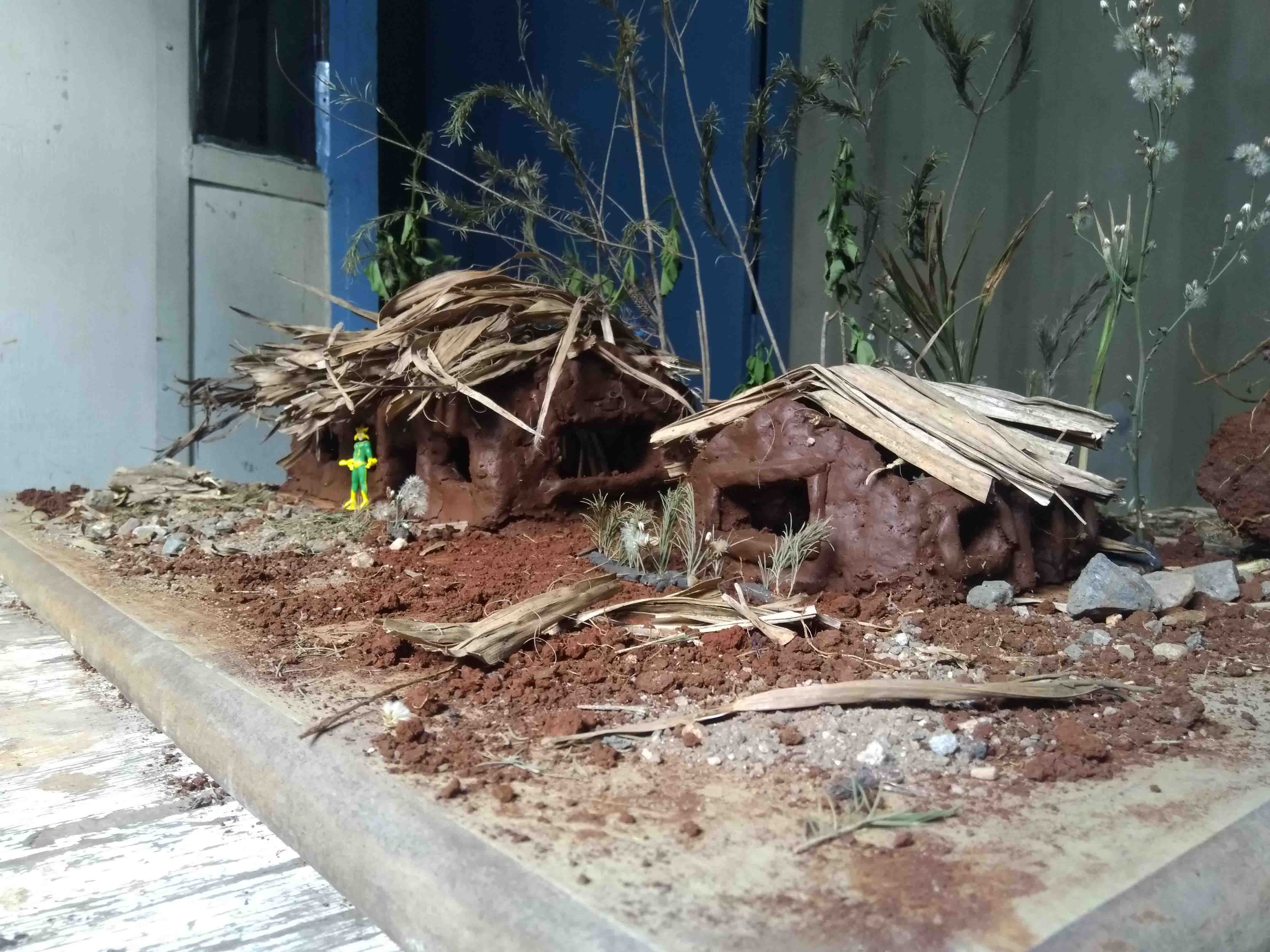 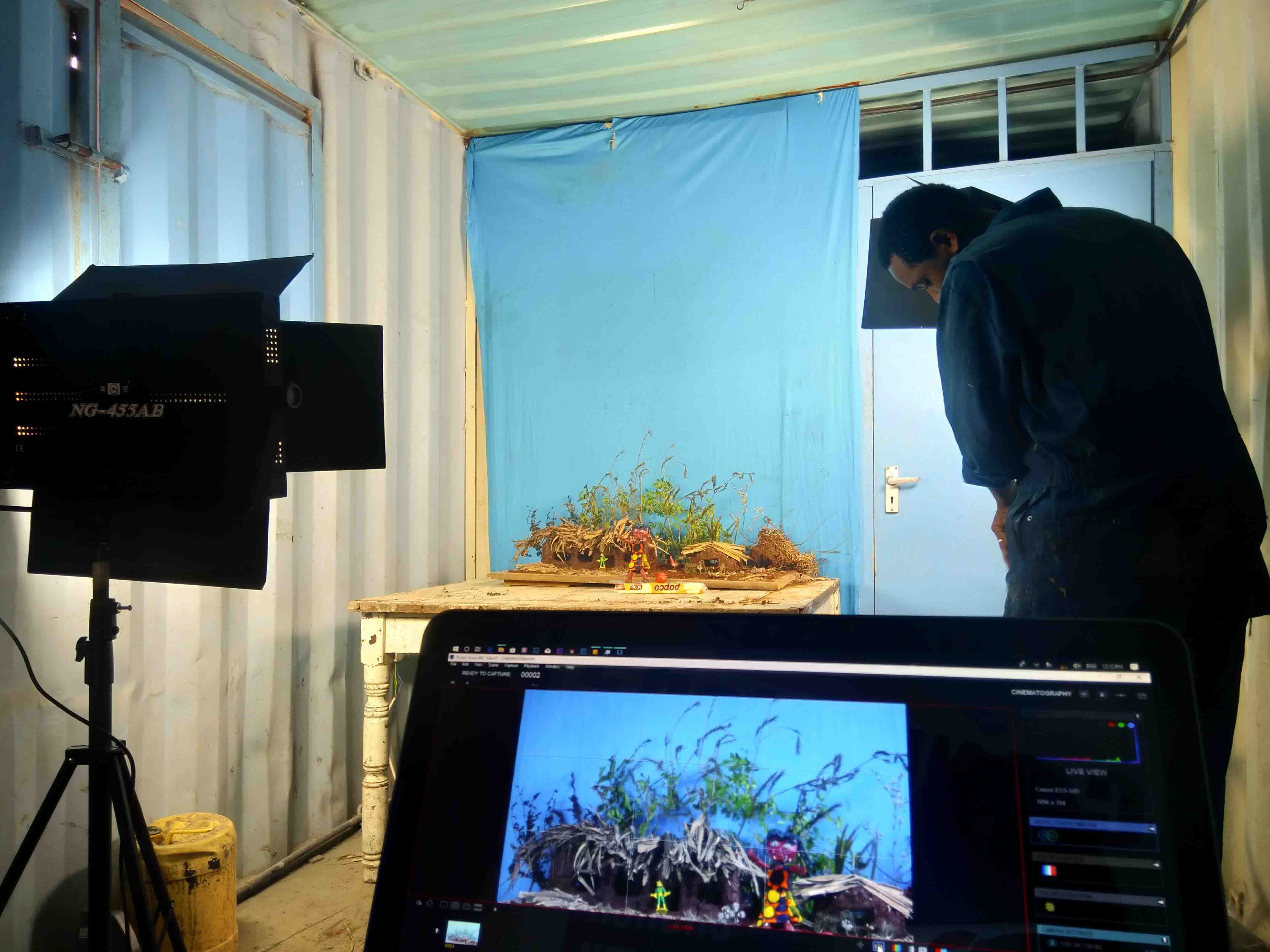 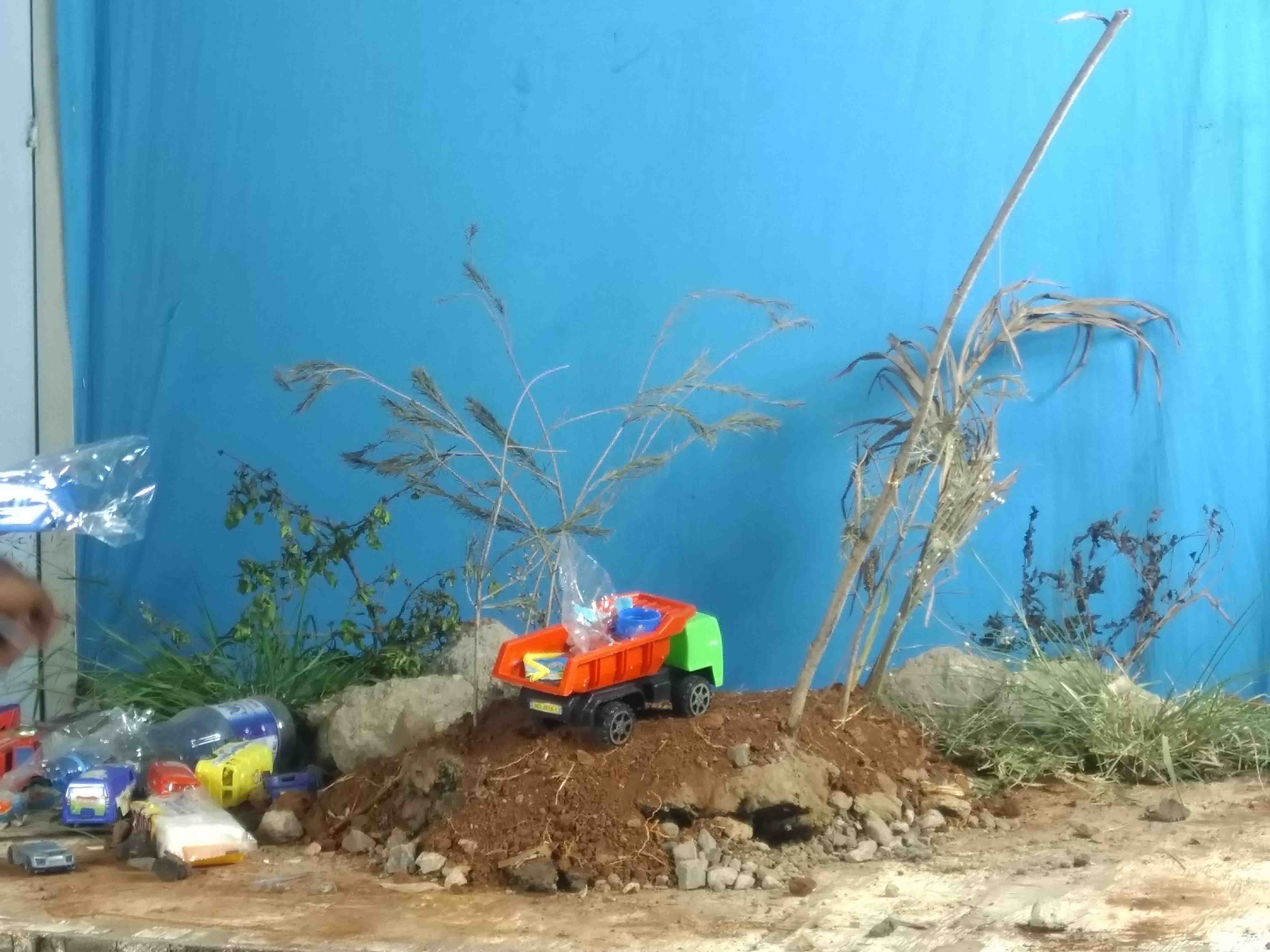